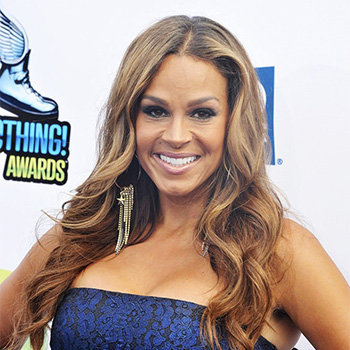 ...
Who is Sheree Zampino

Born Sheree Elizabeth Zampino, she grew up in New York. Before appearing on Hollywood Exes, she was featured on the Oprah Winfrey Show and on the television series Oh Drama!

Her marriage to Will Smith lasted three years producing a son named Trey Smith (born in 1992). She married her second husband Terrell Fletcher in 2007 and separated in 2014.

Alexis Arquette claimed that Will Smith is gay and their marriage ended after Sheree caught him in bed with high-powered Hollywood manager Benny Medina, but Sheree denied it by posting a video message on Facebook.