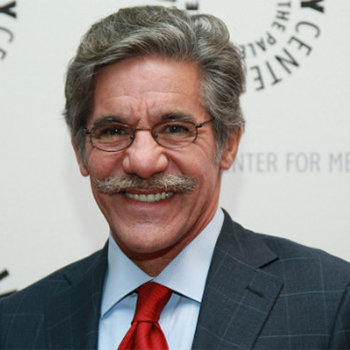 ...
Who is Geraldo Rivera

He was born on the laps of Lillian (née Friedman) and Cruz "Allen" Rivera. His mother was a waitress. He was raised in middle class family.

He is an author of the book Willowbrook. New York.