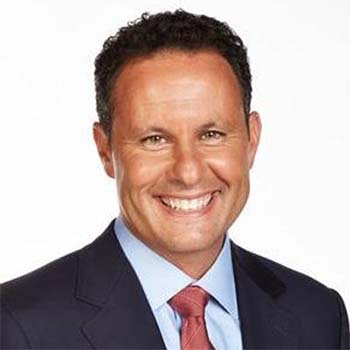 ...
Who is Brian Kilmeade

Brian was born in New York City. After graduating from Massapequa High School in 1982, Kilmeade attended C.W. Post (Brookville, New York), where he graduated with a Bachelor of Arts (1986).

Brian Kilmeade’s current net worth is approximately 2.5 million dollars. He began his career as a correspondent on Channel One News, a daily national high school television news program.

Brian books have helped him gain massive popularity but have not won any particular awards.

Kilmeade has also been involved in many controversies. Some of these controversies almost got him fired as well. Once, he made underrated comments about ethnicities and later had to apologize for his comment.