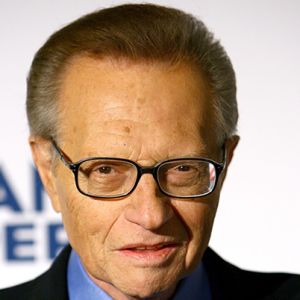 He was born to Edward Jonaton Zeiger and Jennie. His parents were Orthodox Jews. He attended Lafayette High School. As soon as his graduation from his high school, he started working to support his mother.

His birth name is Lawrence Harvey Zeiger. From early days he wanted to go into radio. His net worth is estimated to be $144 million. His zodiac sign is Scorpio. His father died due to heart attack.