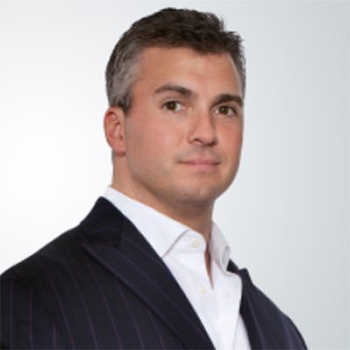 ...
Who is Shane McMahon

Shane was born in Gaithersburg, Maryland. He started working in WWE at age 15, starting in their warehouse, where he filled merchandise orders.

In 2009, McMahon announced his resignation from WWE effective January 1, 2010. He went on to become CEO of multi-platform entertainment service company You On Demand in late 2010 which he stepped down and remained principal executive officer and Vice Chairman of the Board

He is married to Marissa Mazzola who he claims to be the only girlfriend he ever had. They have three sons together named Declan James, Rogan, and Kenyon Jesse.

He won a European Championship and Hardcore Championship during his fighting career. In September 2006, he was named one of Detail magazine's "50 Most Powerful Men Under 42"