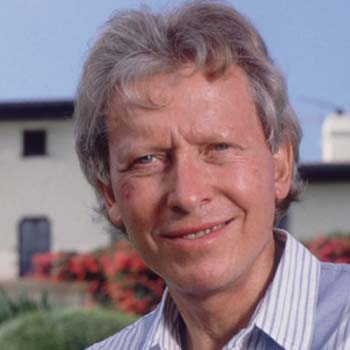 ...
Who is Harold Simmons

Simmons graduated in BA and MA from the University of Texas at Austin in economics. He served as a bank examiner in U.S government.

He has a net worth of $ 10.0 billion. He was philanthropist as well. He had launched his career as an investor. His parents were Baptists.

He has a two children from his first wife. Secondly he married Sandra K. Saliba and had two children. Later they split. And married Annette Caldwell Fleck, along with her two children.

Simmons got penalty of $19,000 by the Federal Election Commission as he exceeded the legal limit of campaign contributions.