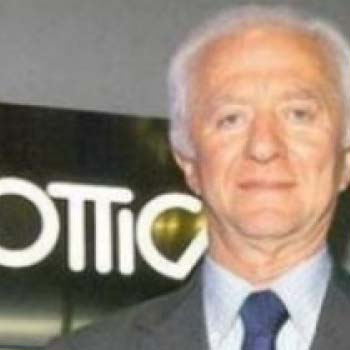 ...
Who is Leonardo Del Vecchio

After his father's death, his mother was unable to support family. So he was given to orphanage. Then he worked as a tool and die maker later used his skill to make spectacle parts.

He has a net worth of $ 22.3 billion and named as a richest man in the Italy who ranked 38th position of the world. His company Luxottica owns Sunglass Hut, LensCrafters, Ray-Ban and Oakley.

Vecchio married thrice. From his first wife, a son and two daughters. Later, married to Nicoletta Zampillo, and had a son. Finally, from his current wife, they have two children.

He has achieved so much fame but not any awards.