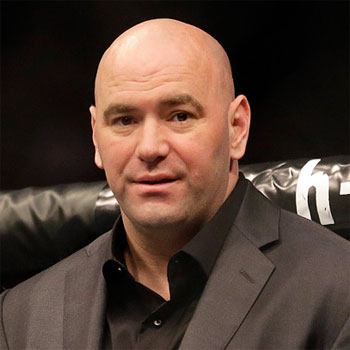 He is a Herman High School graduate and started his boxing career at the age of 17. He was an aerobics instructor before opening his gym in Las Vegas, Nevada.

He is famous for his philanthropic activities. He granted $100,000 to his high school in 2011 towards renovations to their athletic facilities. During US election 2016, he spoke at the 2016 Republican National Convention in Cleveland, Ohio, where he endorsed Republican nominee Donald Trump. He gets a salary of $20 million. His eye-popping net worth is around $500 million.

He married Anna White in 1996. Since getting married, the couple lives happily together. They have three children together, Dana, Aidan, and Savannah. Currently, he lives with his family in a million dollar mansions, near Las Vegas, Nevada.