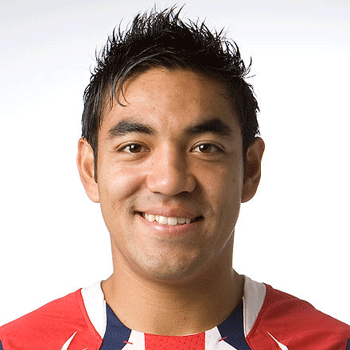 He was born in Zapopan, Guadalajara. He graduated from C.D. Guadalajara Youth Academy. When he was seventeen years old he started his career as a player with Tapatio in 2006.

He is in a relationship with his girlfriend Ana Bekoka fom the year 2012. They are living together. They are planning to get married as soon as possible but the date is not mentioned.

He was rumored not to move to Europe as he was Concentrating On Cruz Azul.