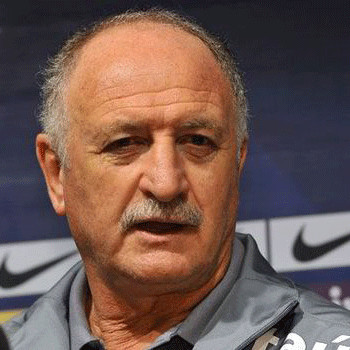 Scolari was born in Passo Fundo, Rio Grande do Sul. His father, Benjamin, too was a Brazilian professional football player. His early career as a manager/coach started after he retired as a player in 1982. He holds a degree in physical education.

His most promising career achievement comes from he being manager of Brazilian national football team in FIFA World Cup 2002, where he led the team to win the trophy.

He has worked for more than 7 clubs and two national teams of Brazil and Portugal. He had also associated with Chelsea from June 2008 to February 2009.