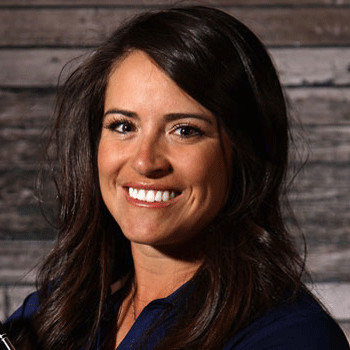 ...
Who is Gerina Piller

She was born in Roswell, New Mexico. She studied at Goddard High School. In 2003 she won New Mexico state golf championship while studying there. She there won 4 tournaments.

When she was just 15 years old she started playing golf as her father and mother was very supportive towards her. She also played volleyball from her state when she was studying in her high school.

In January 2011 she got married to Martin Piller. He is also a professional golf player. The couple are living happily and there is no any sign of divorce or separation. They resides in Plano, Texas.

Gerina have won many tournaments. She is just 29 years old but have achieved more than her age. She have created a record at third round of the Manulife Financial LPGA Classic.

She was rumored to be in top 10 leader board of Bahamas.