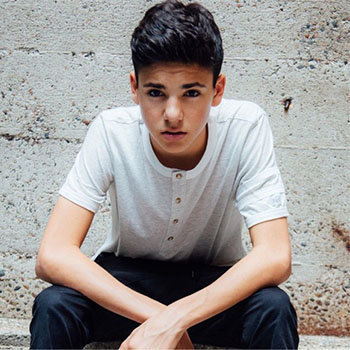 He has two siblings and they are named as Rebecca Skye and Robert Skye. He was born in Hollywood, Florida, United States on 19th of June 2000.

At the end of 2014, he released his debut single under the title Maybe. In 2014, he performed in the Magcon Tour. His single All I Want was released in 2015.

He is now in his mid teens. It seems like he is still living a single life as there is no any information about his love life.

Duwap Kaine is an American rapper who is well recognized for giving a hit tracks like AK47 and Peephole which has gained popularity.