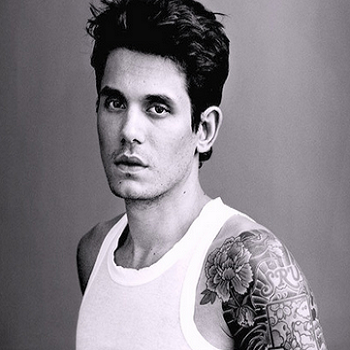 John was born in Bridgeport, Connecticut. He was raised in nearby Fairfield. He was enrolled in Berklee College of Music in Boston, Massachusetts but disenrolled and then moved to Atlanta, Georgia.

Mayer formed a nonprofit origination called the "Back to You" Fund. This origination focuses on fundraising in the areas of health care, education, the arts and talent development.

Mayer's does not have the long lasting relationship . He was found dating with Jennifer Love Hewitt, Jessica Simpson, Minka Kelly,Jennifer Aniston, and Katy Perry.

Mayer is a well known singer. He has won Grammy Awards for seven times and he has been nominated in it for nineteen times.

Mayer was found using excessive tabloid when he was inrelationship with Jessica Simpson. He was also found giving a controversial interview to Playboy magazine about his girlfiends Jessica Simpson and Jennifer Aniston.