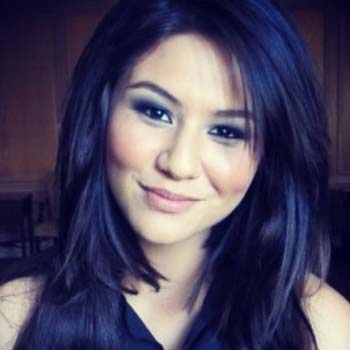 She grew up on the suburban streets of Sydney, Australia. Since childhood Hood has been interested in fashion and singing. She pursued her interests as she grew up.

She sang the song "American Boy" by Estelle for her blind audition on The Voice. she describes her singing style as a her own unique fusion of soul, gospel and R&B.

She is the sister of 5 Seconds of Summer bassist Calum Hood. Her mom is named Joy and her Dad is named David. Her dating life has not been disclosed yet.