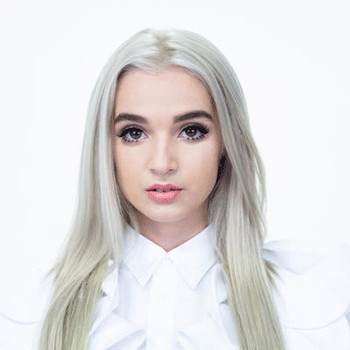 Both born and raised in Nashville, Tennessee. She later immigrated to Los Angeles to flourish her music profession. Then she joined the group of Titanic Sinclair who is a director and musician.

Poppy has not revealed her real name. She wanted to be a Rockette and spent her childhood on dancing. She is influenced by the artist Elvis Presley. In 2011 she launched her YouTube channel.

After being so popular and so famous she has managed to keep her personal life secrets to her followers. It seems like she quite reserved person.

She was rumored to be dating Titanic Sinclair. Both of them haven't confirmed the rumors till yet.