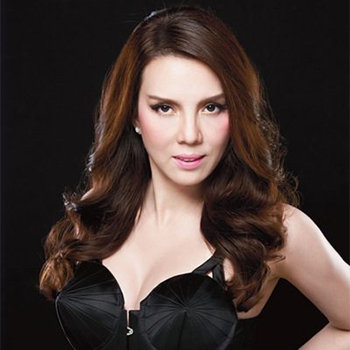 ...
Who is Christina Aguilar

She was born on the laps of Tony Aguilar and Margaret. She was born in Bangkok, Thailand on 31st of October 1966. Her birth sign is Scorpio.

She is well known in Thailand for being the first female artist in Thailand to sell over a million copies. Her debut album Ninja was released in 1990.

It has been known from the internal source that she is a lesbian and she is the gay idol in Thailand. Till date there is no any information about her love life in the media.