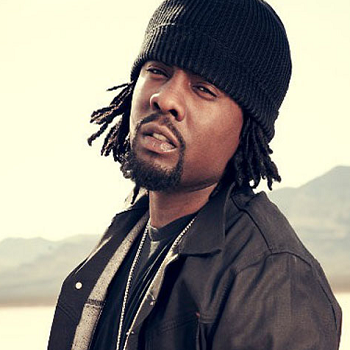 Olubowale Victor Akintimehin also called Wale is an American Hip-hop rapper and rose in 2006, when his song "Dig Dug (Shake It)" became popular in his home ground.

Dig Dug rapper Wale has the total net worth of $6 million dollars. He charges $50,000 per show. He is a rapper known to live within his means.

it is known that 30 years old Wale had a girlfriend and she had miscarriage and they had to loose his child. She miscarried at 10 or 11 weeks.

His song and video got lot of nominations and won some too, including Best Hip Hop Song Of The Year 2013 in Soul Train Awards.

Rumor stated that he had sex with Rihanna, could have Jeopardized their working relationship