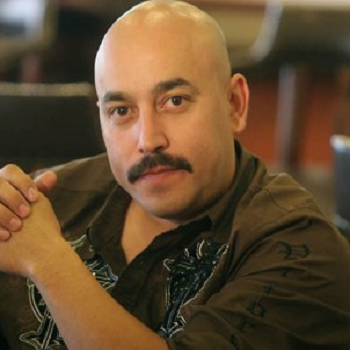 ...
Who is Lupillo Rivera

Rivera was born in La Barca, Jalisco, Mexico. His parents are Rosa Saavedra and Pedro Rivera. He attended Long Beach Polytechnic High School and graduated in 1990.

Rivera and his two young children appeared on the Spanish talk-show Cristina. There he reveled that he has eight children, seven of them biologically his and one that he has adopted.

Rivera has been nominated in various awards and has won Grammy Award for his album, Tu Esclavo y Amo.

Natalie Maines is an American singer, songwriter and an activist who is known as a lead vocalist for the Dixie Chicks (the female alternative country band).