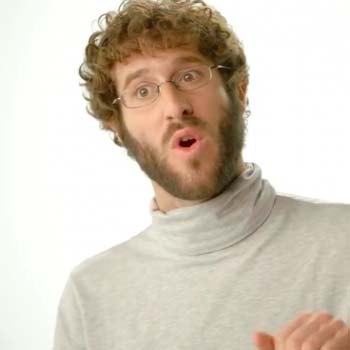 He was born and raised Jewish. He was born on 15th of March 1988 in Cheltenham Township, Pennsylvania, United States. He was raised in a wealthy family.

He released his first mixtape in 2013. His debut album Professional Rapper was released in 2015. He went on a musical tour titled Looking for Love Tour in 2015.

Lil Dicky is also the of the celebrities who love to keep his personal profile low and secret. His love life is the talking point in the media.