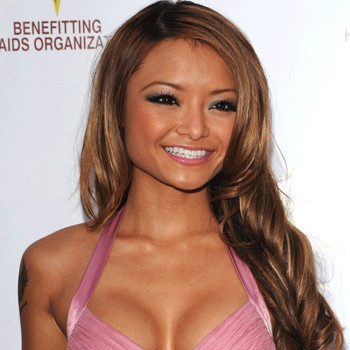 Tila Tequila used to go to night clubs by showing her sisters identification card and used to take drugs.She became a tomboy when she was in middle school.She lost her virginity when she was just 15 years old which is a very young age.

Tila Tequila ran away from her family to Queens,New York for several months at the age of 16.She got engaged to Casey Johnson on 9th December 2009 but he died due to Type I Diabetes on 4th January.

Tila Tequila is awarded with Cyber Girl of the Week Award.In 2007 she won The Soup Awards as Entertainer of the Year.She also won Spike Annual Guy's Awards and Bravo's A-List Award in 2008.

Tila Tequila was rumored of having her college degree fake as she never attended college classes.