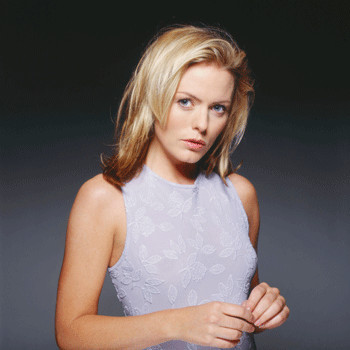 Patsy Kensit practised Catholic and attended church after her mother's death.She appeared on Birds Eye when she was only 4 years old.Her net worth is about $10 Million USD.

Patsy Kensit got married to Dan Donovan.Later she married to Jim Kerr.The couple have their son named James.She then married Liam Gallagher.This couple also had a son named Lennon.She married to DJ Jeremy Healy but later they separated.

Patsy Kensit was rumored to be pregnant.