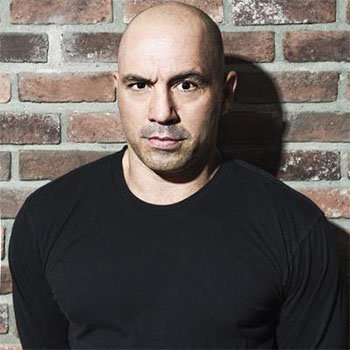 Joe Rogan has with a net worth of $23 million. He is of Italian and Irish descent. He has a black belt in Tae Kwon Do. In 1997 Joe Rogan first joined the UFC as an interviewer. In December 2009, Rogan began his podcast named The Joe Rogan Experience where he converses with a variety of guests.

In 2007, Rogan and his girlfriend Jessica had a baby girl. They married the following year in 2009 and had a second daughter in 2010. The family live in Bell Canyon, California.

Joe Rogan was the Massachusetts Full Contact Tae Kwon Do champion four consecutive times. At the age of 19, he won the US Open Tae Kwon Do Championship and beat both the middle and heavy weight title holders to take home the Grand Championship. He has won MMA personality of the year in 2011,2012, 2014 and 2015.

There is a rumor that Joe Rogan is gearing up to step away from his long-time role of ringside commentator for the UFC.