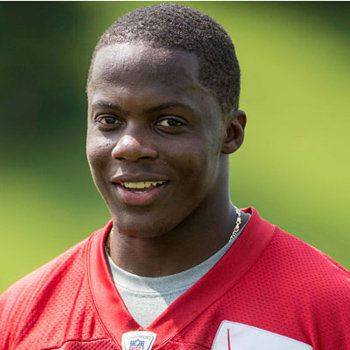 ...
Who is Teddy Bridgewater

Bridgewater was born in Miami, Florida on November 10, 1992, the son of Teddy Bridgewater, Sr. and Rose Murphy. He attended Miami Northwestern High School.

He had a stellar high school career at Miami Northwestern and was considered one of the top dual-threat quarterbacks in his class. He was named Big East Rookie of the Year his freshman season at Louisville and Big East Offensive Player of the Year his sophomore season.

Bridgewater is the youngest of four children. He is a Christian. He graduated from the University of Louisville with a degree in Sports Administration after the 2013 college football season.