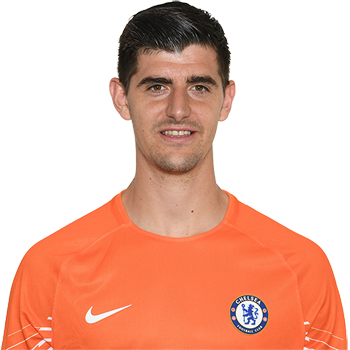 ...
Who is Thibaut Courtois

He started his youth career as a left back for Bilzen V.V. After joining the youth division of K.R.C. Genk, he became a goalkeeper.

He has an estimated net worth of $21 million and earns an annual salary of $6 million. He has made collections of several cars in his list which include: Mercedez Benz, Rolls Royce Wraith, Ford, and others.

On 26 May 2015, his Spanish girlfriend Marta Domínguez gave birth to their daughter, Adriana. In April 2017, it was confirmed that Courtois and Domínguez had ended their relationship. Courtois also has a son, Nicolas, with Domínguez, born in 2017. Currently, he is an affair with Brittny Gastineau. His sister, Valerie, is a Belgian volleyball player who plays as libero for Budowlani Lódz.

In February 2014, Courtois caused some stir in the national team, by saying of Simon Mignolet, his rival for the starting goalkeeper spot, "You have to know how to stay humble and respectful, and he should remember that."This was despite the fact that in previous interviews, Mignolet had only said that it was his ambition to keep working and try to regain his spot in the national team