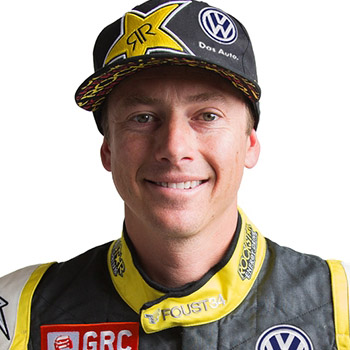 Tanner Foust was born on June 13, 1973 in Denver, Colorado, United States of America. He is a degree holder in Biology from University of Colorado.

Foust has the net worth of $1.2 million dollars. He work as stunt driver in many movies including The Bourne Ultimatum (2007). He also co-host motoring TV series: Top gear.

Foust dated girlfriend Katie Osborne for along time and later both decided to get married. They are living happily as husband and wife and information about their children is not found yet.

He has won many major racing events from 2006 to 2013 including 2012 Global RallyCross Champion.