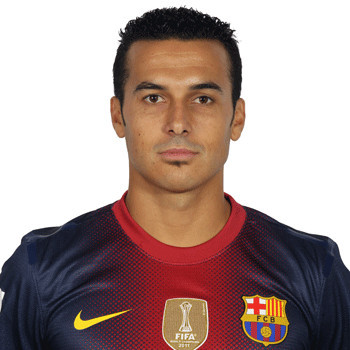 ...
Who is Pedro Rodriguez

Rodríguez is the first son of Pedro Natalio Rodríguez and Concepción Rodríguez.He also had three brothers and a sister.He went to Western Military Academy to learn English when he was 15.

He died at the age of 31 during the race in Germany.His brother Ricardo Rodriguez also died while he was racing bikes in Mexican Grand Prix.When he was 18,heshared a Ferrari 500 TR at 24 Hours of Le Mans.

Since 1961,he got married to Angelina.Although he had a girlfriend named Glenda Foreman in England.The couple had no child.He had a driver as he thinks urban traffic is too dangerous.

In 1967 he won his first race at South African Grand Prix.He also won Belgian Grand Prix in 1970.With his co-driver Leo Kinnunen he have won world champion driver in the fearsome Porsche 917 for two time.