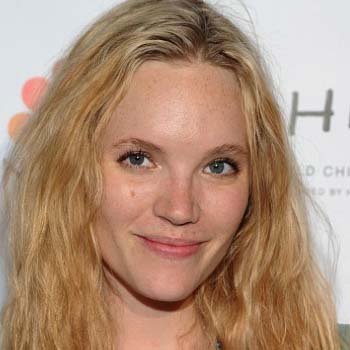 ...
Who is Tamzin Merchant

29 year old beautiful and charming actress from England. She has gained lots of emphasis after her phenomenal act in movie Pride & Prejudice and The Tudors. Since 2014 she is acting in sitcom Salem.

Merchant was born in Sussex,England but she has spent her early years in dubai. She was a sophomore of Homerton College, Cambridge. But twice she delayed her admission in university for her acting career.

Firstly she was casted for role Daenerys Targaryen" in Game of Thrones (2011), unfortunately Emilia Clarke was selected later on. She is poet also and has written numerous poem for magazines. She has also done modelling in pop magazine.

Currently she is single now and hasn't been bind into any marital relationship. Before she has dated actor Freddie Fox for couple of years and ended their relationship in 2013. She is busy in her career.