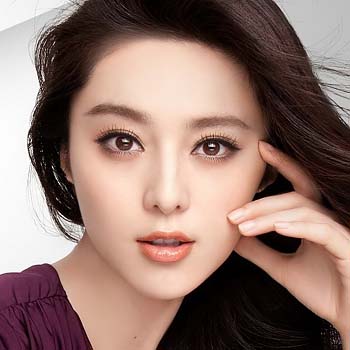 Fan Bingbing was born in 1981 to Fan Tao and Zhang Chuanmei. She was born in Qingdao, China but she spends most of her childhood days in Yantai.

Fan whose annual salary in 2015 is $21 million is said to have the net worth of $75 Million. She is beautiful and attractive and she is five feet and six inch tall.

Chinese actor, Li Chen is her boyfriend. Both of them recently conformed that they are seeing each other via Weibo. They are a sweet loving couple.

In 2011, she claimed the Beijing Student Film Festival for Best Actress.

Since 2000, she has been releasing several solo singles. It is rumored that she will be releasing her next studio album in 2016.