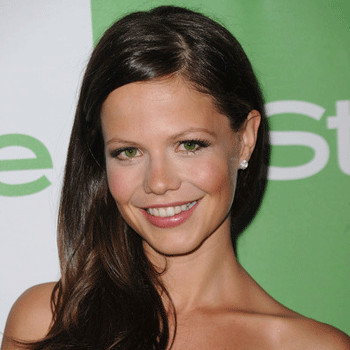 ...
Who is Tammin Sursok

Her parents are Daryl and Julie Sursok.She attended Trinity Speech and Drama College and secured high distinction.She also attended Ravenswood School for Girls and studied speech and drama for her final years.

She moved to Australia when she was 4.She was also part of Sydney Youth Musical Theatre at her young age.She was trained to play guitar,piano by her mother.Her net worth is about $4.5 Million USD.

She got married to her longterm related boyfriend Sean McEwen.He works as actor,producer as well as director.The couple have one daughter named Phoenix Emmanuel.

Tammin and Brandon W. Jones was rumored of being return on the season 5 of Pretty Little Liars.