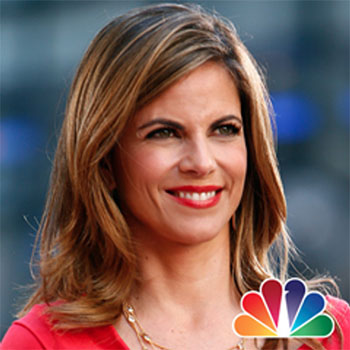 ...
Who is Natalie Morales

She was born on 6th of June 1972 in Taipei, Taiwan. Her father is Puerto Rican and her mother is Brazilian. She is also fluent in Spanish.

She has a short stature as she measures five feet and three inches tall. Her net worth is estimated to be around US $8,500,000.

She has been married to love of her life Joe Rhodes since the late 1990s. From this married life, they have also been parents twice.

She has competed in five marathons.