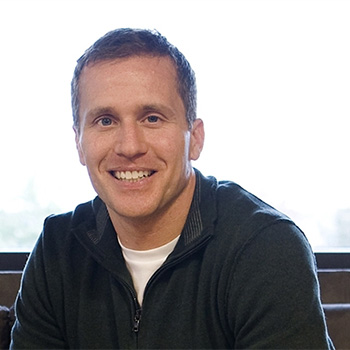 ...
Who is Eric Greitens

Born in Missouri, he has achieved many academic qualifications. He learned ethics, philosophy, and public policy at Duke University was also a Angier B. Duke Scholar. Likewise he graduated in master's degree in development studies and a D.Phil. in politics from Lady Margaret Hall.

Greitens served as a White House Fellow during presidency of George W Bush. He was also involved in humanitarian volunteer, documentary photographer, and research.

Former navy seal is married to Sheena Greitens.Together they have a son, Joshua. He is not involving in any extra marital affairs.

Due to his brave and courageous nature, he won Bronfman Prize, President's Volunteer Service Award and honored with HOOAH Award, honorary Doctor of Humane Letters degree from Tufts University and so on.

Recently he has been in controversy while his and gubernatorial candidate John Brunner were tapped, recorded and leaked. There he blames Brunner as a main culprit for attacking ads and also used some offensive words.