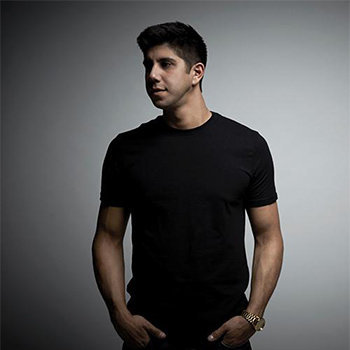 He was born Joseph Anthony Somers-Morales. He grew up with a younger brother named John. SoMo used to sing at popular clubs in Austin, Texas with his father.

He taught himself to play the piano by playing by ear. SoMo released "First", the next single from his upcoming second studio album, on August 5, 2016.

His stage name "SoMo" is a contraction of his hyphenated last name, Somers-Morales. That's why the M is capitalized. SoMo is of Caucasian and Mexican descent.