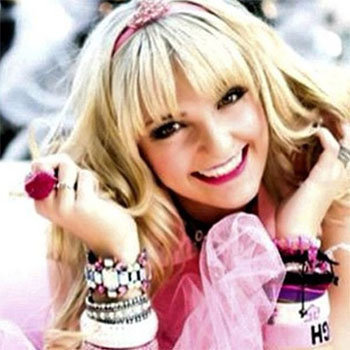 She was born in Littleton, Connecticut. Her parents, Stormie and Mark Lynch raised her along with her siblings. She learned to play the keyboard, double shaker and the tambourine, as well as learning how to dance.

She made her acting debut in Sunday School Musical as a Crossroads Choir Member. She also appeared in an episode of Violetta in 2015 and performed "Heart Made Up on You" with R5.

She began performing with her siblings in R5 in 2009 and she opened the LOUD tour in March 2013. She is only daughter of her parents beside her brothers.