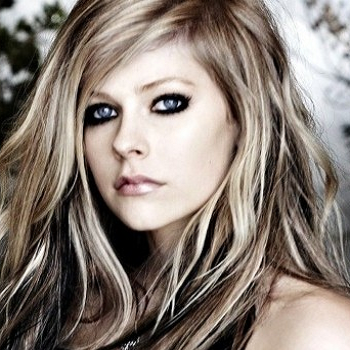 ...
Who is Avril Lavigne

Avril was born in Belleville, Ontario, Canada. She grew up in the town of Greater Napanee. She was struggling with attention deficit hyperactivity disorder.

Just at the age of 16, she signed a two-album recording contract with Arista Records worth more than $2 million. Since has sold more than 30 million albums and over 50 million singles worldwide. She is estimated to have $50 million dollars of net worth.

Avril dated Sum 41 lead vocalist/rhythm guitarist Deryck Whibley and they later married on 15 July 2006. She was found dating fellow Canadian rocker Chad Kroeger, after her divorce with her previous husband and married him on 1 July 2013 .

It was rumored that Avril had privately reveled to a fan on Twitter that she was suffering from undisclosed health issues and she was in rehab.