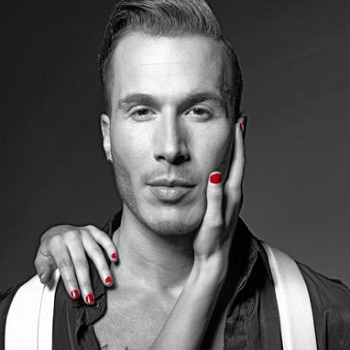 Canadian singer-songwriter, dancer Shawn Desman has the net worth of $1.5 million dollars. He is active since 1995 and he plays Piano. He is choreographer too.

He has been married to Chantelle Leonardo-Fernandes. He is older brother to Canadian singer Danny Fernandes and Jonathan Fernandes and cousin Tyler Medeiros.

He has won Juno Awards for "R&B/Soul Recording of the Year" in 2010. In 2011 he won three awards including "Video of the year" at the Much Music Video Awards for his video "Electric/Night Like This".