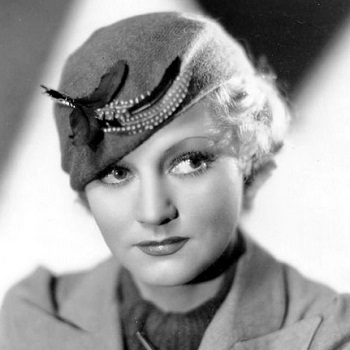 Shirley Grey was born on 11 April, 1902 in Naugatuck, Connecticut, USA. She was among surviving seventh child and the youngest too. She graduated from Waterbury's Wilby High School in 1919.

After her only son died in 1945 in World War II, her divorce, loss of her son and her inability to find work led to despair. She then lived with her sisters in remaining days of her life.