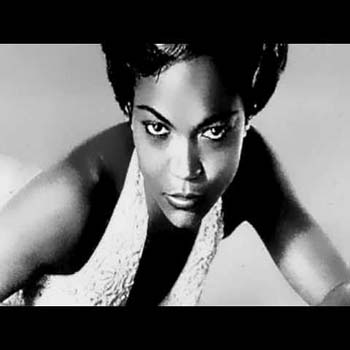 Ertha Kitt full name Eartha Mae Keith was born in North, South Carolina, United States. She does not know about her father except his surname kitt. She was raised by Anna Mae Riley.

With her Hit singles and star in 1967 as cat-women in Television series Batman, she was once called "most exciting woman in the world". She had the total net worth of $4 million dollars.

Eartha Kitt had romantic affairs with Charles Revson and John Barry Ryan III, but later she married John William McDonald on June 5, 1960. They have one daughter Kitt McDonald (born November 26, 1961). They separated in 1965.

She is the winner of two Emmy Awards and also Winner of Emmy posthumously in 2010. She is also honored a star in Hollywood Walk of Fame.

Eartha Kitt received both pro and con over her statement in anti-war.