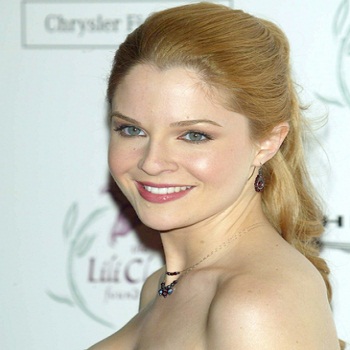 ...
Who is Shannon Lucio

Shannon was born in Denver, Colorado, United States of America. She completed her BA in theater from the University of Southern California.

Shannon is a founding member and Creative Executive of Filament Features. She is actively involved in all aspects of production, simultaneously acting in and producing many of Filament's projects.

Suddenly after graduating from the University of Southern California, she played her breakout role on Fox's "The O.C.". She also made her appearance in the Prison Break as Miriam Hultz/Trishanne.

Shannon Won Best Performance by an Actress from the Edgemar Short Film Festival in 2010 for "Numb".