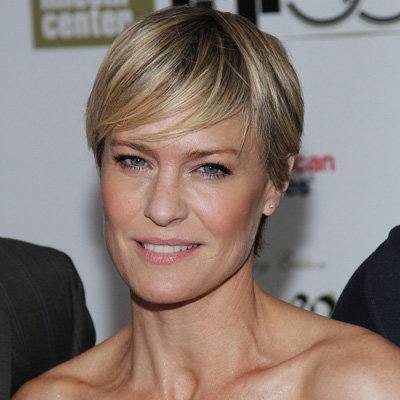 She was born in Dallas,Texas as the daughter of a pharmaceutical-company employee Freddie Wright (Father) and a cosmetics saleswoman Gayle Gaston (Mother).She gets her education from La Jolla High School and Taft High School.

Her personal life is fluctuating,firstly she was married to Dane Witherspoon then she married Sean Penn.She also got Dylan Frances (Daughter) and Hopper Jack Penn (Son).Then she divorced with Penn and engaged with Ben Foster but now they split up.

She won various awards in her career like Best Performance by an Actress in a Television Series - Drama,Chlotrudis Awards in best actress,European Film Award for Best Animated Feature Film and many more.

Except her relationship rumor there is no more information about her.