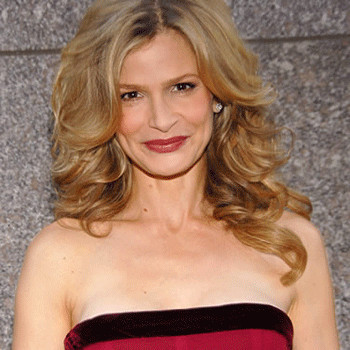 ...
Who is Kyra Sedgwick

She was born as Kyra Minturn Sedgwick in New York City. She was graduated from Friends Seminary and attended Sarah Lawrence College and later transfer to University of Southern California

Her Net Worth is $16 million. She made her debut at the age of 16 on the television soap opera "Another World". Her other name or nick name is Kiko.

She had been living a happy married life with an actor Kevin Bacon on September 4, 1988. They also had two children and has identified herself as Jewish.

Her role as Deputy Chief Brenda Leigh Johnson on the TNT crime drama "The Closer" has won the Golden Globe Award in 2007 and an Emmy Award in 2010.

Once she had been strongly rumored about the plastic surgery but no official declearation had been made on this rumor by her or by her husband.