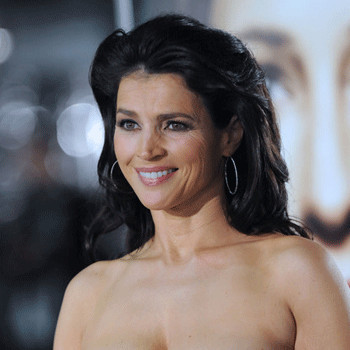 Attended independent schools at Guildford High School and Cranleigh School. Had hard childhood because of her parents divorce.

Divorced with her first husband Rory Edwards in 1994. They had married in 1989. After couple of years, she married with a political activist Jon Rubin in 1999 and has a daughter born in 2004 from him. they divorced in 2008 and currently she is single.

A social activist working actively against human trafficking since mid 90s. A Partner in United Nations Office on Drugs and Crime. Has a social organisation named ASSET and been an Ambassador to Global Human Rights and International Operations.

Rumor on her pregnancy and relation are on the topic but these are false.