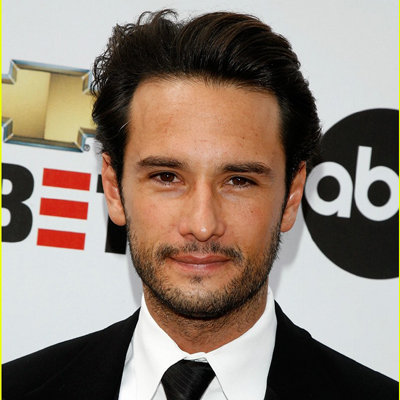 ...
Who is Rodrigo Santoro

He was born in Petrópolis, Rio de Janeiro, Brazil. His parents are Maria José Junqueira dos Reis and Francesco Santoro. In college he studied Communications. At PUC-Rio he studied journalism.

His full name is Rodrigo Junqueira dos Reis Santoro. His zodiac sign is Leo. He have got dark brown eyes and hair. His father was form Italy while his mother was from Brazil. He weighs 70 kg. His bicep is 43 cm.

He was in a romantic relationship with Ellen Jabour. She as a profession is a model. They dated each other for more than four years. In 2008 they broke up. He also have a sister named Flávia Junqueira dos Reis Santoro.

He have won many awards. According to IMDb he have won 17 awards and have 11 nominations. He have many female fans. Currently he is 38 years old but have achieved more than his age.

He was rumored to be seen holding hands with Melanie Fronckowiak at Urth Caffe.