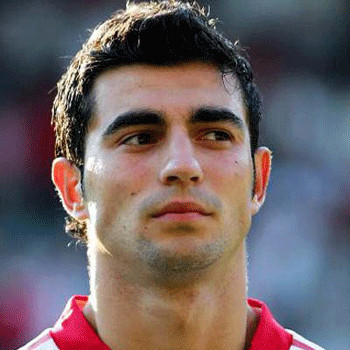 He was Born in Vilamarxant, Spain. When he was only 9 years old due to connections of his father who used to be a professional footballer too, he joined Benidor CF and started his career in football.

He is versatile player and can play as a central defender, right back or defensive midfielder. He was the first Spanish player to join Real Madrid.

Raúl have recently married his longtime girlfriend Alicia Roig. They were dating since four years and got two daughters named Azahara (almost two and a half) and Alma (almost one and a half).

He represented Spain in two World Cups and won three tournaments including the 2010 World Cup.He along with his national team won gold medals of the UEFA Euro 2008 and 2010 FIFA World Cup.

In 2004, he got into a devastating car accident on the highway and was kept in Intensive Care Unit for almost 17 days and was between life and death. He luckily survived but his spleen was removed .