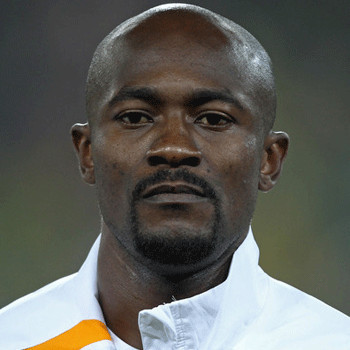 He was Born in Abidjan and started his career from Académie MimoSifcom. He received a professional contract from Ivorian club ASEC Mimosas along with his younger brother, Armando.

On 8 September 2014, he announced his retirement from the national team. In memory of his brother who died of drowning in beach,he has Armand tattooed on his right forearm.

He is married to Ivorian beauty queen Seri Dorcas Marrie Pierre, whom he has been dating since 2012.. She was the 2005 Miss Cote d'Ivoire winner.They already have one baby girl. He was previously married to Mariam Diallo and have four kids from her.

He has played 118 international matches for the national team and he is the most capped player. He won the 2008 Football League Cup Final with Tottenham, their first major title in 9 years.

Rumours are on heat that Zokora had filed for divorce against his legitimate wife Mariam Diallo who resides in Sevilla.