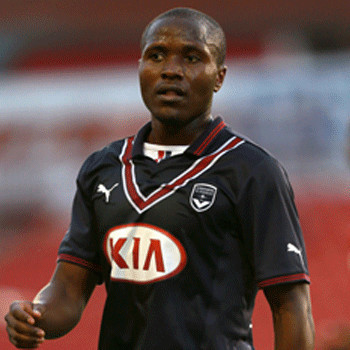 He was born in Yaounde, Cameroon. He passed his childhood in small town Dschang located in western Cameroon where he played football for many local football team. Later on when he was 15 years old he was spotted and signed by club Nancy.

He is a keen falconer. He has got humble collection of birds of prey. He has named one of his favourite white-tailed eagle "Mr George" after the name of George Weah.

He was the part of the team of Nancy when they won French League Cup: 1 in 2006. He has made 37 appearances for Cameroon National team scoring 3 times.

He is criticized for his frustrating ability to be able to lose possession of ball too easily and then find it difficult to regain too.