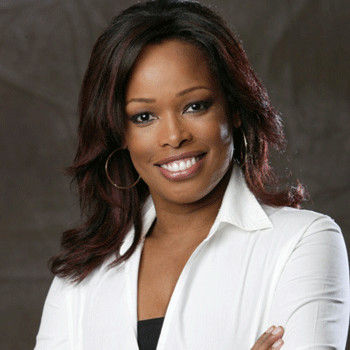 Dallas was her birth place and then she moved to Niceville, Florida. Her father was in US Air Force. She graduated from Niceville High School and after that she did bachelors in journalism.

Oliver showed special interest in sports instead of watching children's shows from her childhood. She was expert in tennis, basketball and track and field. she also has taken an active part in Athletic tournament.

Oliver is already married to her boyfriend named Alvin Whitney. She didn't bear any children till now. She is totally satisfied with the marriage and not divorced till now.

She won a special award in journalism called "Outstanding Woman in Journalism", Ebony in the year 2004. The salary of Oliver is about $1 million in a year.