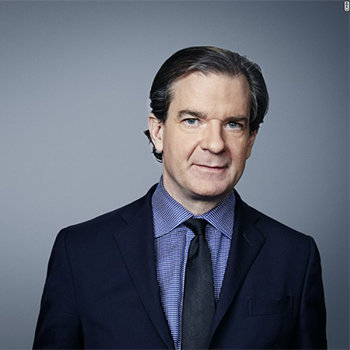 He was born on 12th of December 1962 in Minneapolis, Minnesota, United States. He spent most of his childhood days in London.

He is also well known for being the CNN's national security analyst. At the end of 1990, he interviewed Osama bin Laden.

A beautiful lady, Tresha Mabile is his loving wife. They have been bonded into this relationship since a long time. She is a film producer.

He is the graduate of New College, Oxford.