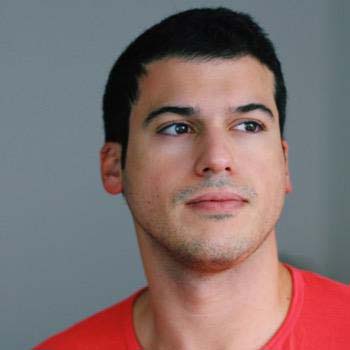 Gio Benitez is a popular TV journalist and a gay right activist. He is also the news correspondent and a host of several TV shows.

He was born at the end of 1985 in Miami, Florida, United States. He was born to Cuban parents. Besides English, he is also fluent in Spanish.

He has also reported and covered some important events in his life as a journalist. He is known for covering the news about the Boston Marathon bombing, the American mother stuck in a Mexican jail, and many more. His net worth is estimated to be around $3.5 million.

He is a open gay and he is now engaged to his boyfriend Tommy DiDario. They got engaged at the end of 2015 after he proposed him in pairs.

He has been honored with Emmy Awards twice.

Before he made his television debut, he worked on a radio.