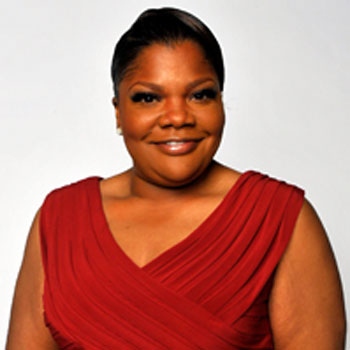 She has a calculated net worth of 13 million dollar.Mo’Nique is also an author who writes a book Skinny Women are Evil:Notes of a Bigg Girl in a Small-Minded World.