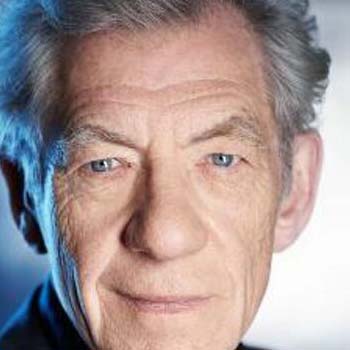 He attended Bolton School and his acting career started from school's theater. Later he admitted in St Catharine's College, Cambridge after wining scholarship. There he studied English literature.

He has a tattoo of number nine in his shoulder for his role in the Lord of the rings which states his nine companion in movie. He doesn't like meat. He has a net worth of $55 million. He was Freeman of the City of London

He dated Brian Taylor and later got apart. After her, he paired with Sean Mathias but even their relationship too was ended. However they paired up again as a business partner.

He won many awards in his acting career. Some of them are Laurence Olivier Awards, a Tony Award, a Golden Globe Award, a Screen Actors Guild Award, Drama Desk Awards, Critics' Choice Awards and so on.